Today was a spontaneous Friday. I found myself running some errands downtown and was finished by mid-morning. After having read a few chapters of Wild by Cheryl Strayed on a small patch of grass near the Province building where office workers were taking their lunch break, I glanced at the ramp leading from Waterfront Station to the Seabus and thought, In all my years living around here, I’ve never taken the Seabus. I’ve never even been to Lonsdale Quay. This is ridiculous!”

So I changed that. I got on that ramp, purchased my two-zone ticket, and boarded a vessel that I thought would be more like a ferry where you can go out and walk about, but it’s entirely contained, and passenger-only. It really does feel like a bus on the sea.

View of the North Shore mountains from the seabus.

It’s a quick 12-minute journey across Burrard Inlet to North Vancouver where the boat docks at Lonsdale Quay. Apparently my parents did take my siblings and I here when we were little. My sister and I picked out a few items from their miniature dollhouse store for the ones my dad was building us, but I have no memory of it. 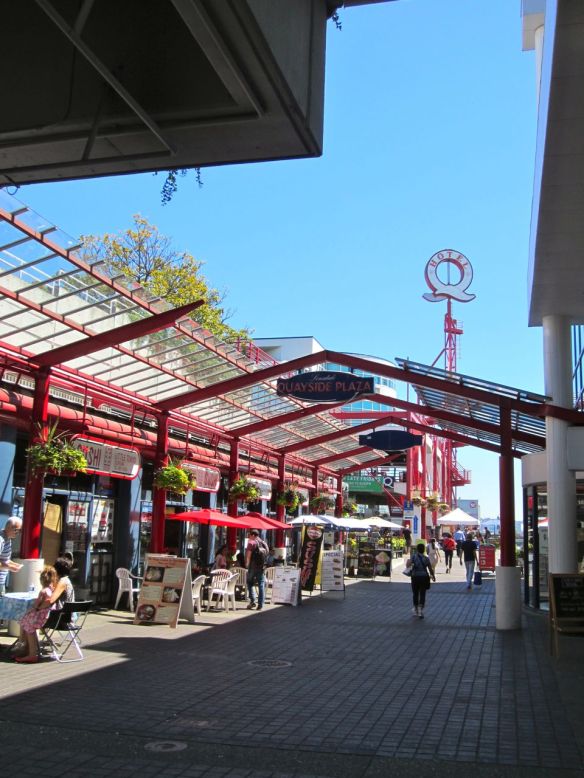 There was no dollhouse store. What I did see was a kitchen store, a soup place, Kin’s Farm Market, a sugary sweet confectionary, a few ladies and babies clothing stores (not combined), an artisan wine store, jewellery booths, souvenir shops, restaurants, and a take-out food area with seating along the pier. 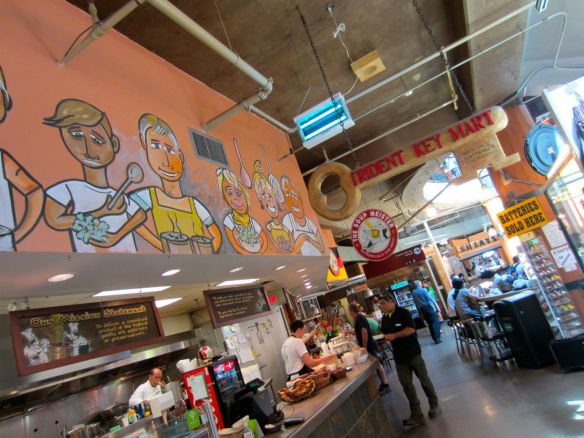 The Soup Meister looked tasty, except not on a 26 degree day.

View of the indoor seating area at the south end of the market.

It was charming and the best part about it? It wasn’t crowded and overwhelming the way that Granville Island’s Public Market is. I didn’t get lost and saw everything in an hour and a half’s time, lingering in some clothing stores and in the excellent gift shop/artists’ collective Favourite. So yes, it is a lot smaller than Granville Island’s market but it has a great atmosphere and is nice for something different.

These people were actually playing gigantic games of chess and checkers.

And they had this public piano in an awesome blue. 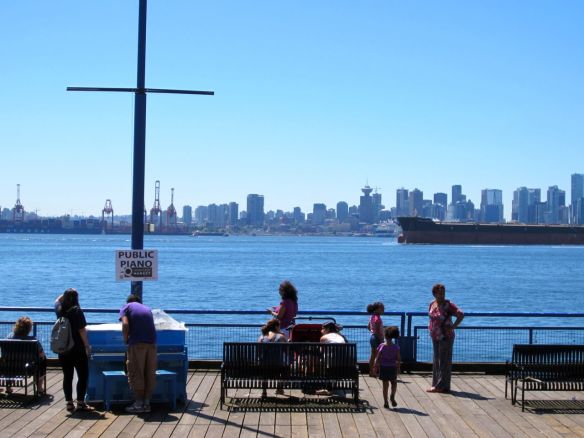 Lonsdale Quay: I will visit you again. 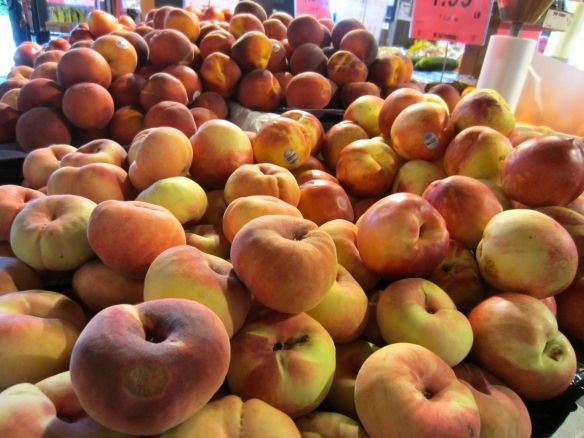 View of the two-storied market, bathed in light.

I was on Granville Island the other day and was able to snap some pics in the last stretch of sunny weather before another batch of rain sets in. What I love about Granville Island: 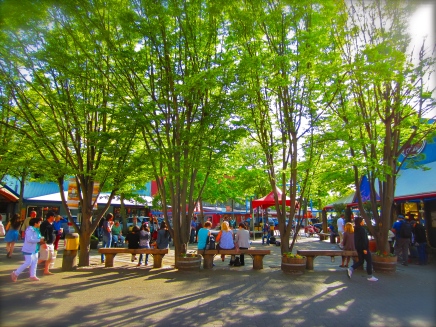 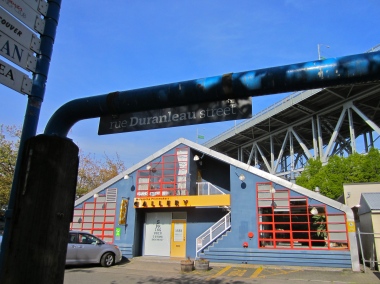 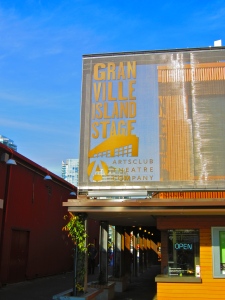 In the words of Paul Delany in Vancouver: Representing the Postmodern City,

“The success of Granville Island has been based on its mixture of uses and its (post)modernisation of existing buildings. Post-industrial society can afford to feel nostalgic about factories: abandoned machines and structures are not experienced as mere junk, but rather as relics of an heroic age when goods were hammered out, with toil and skill, from recalcitrant materials.”

In other words, the success of Granville Island revolves around repackaging what was formerly an industrial “junk” or “garbage” site into an attractive and desirable site of high cultural and economic capital. To read about a future dystopian Granville Island that plays with the idea of art and commodity, check out William Gibson’s short story, “The Winter Market.”

Dockside Brewery – active remnants of an industrial past

Indeed, yesterday’s garbage is tomorrow’s gold. And how golden it is. 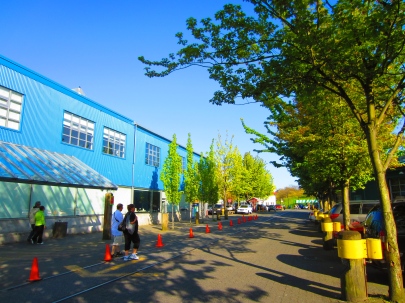 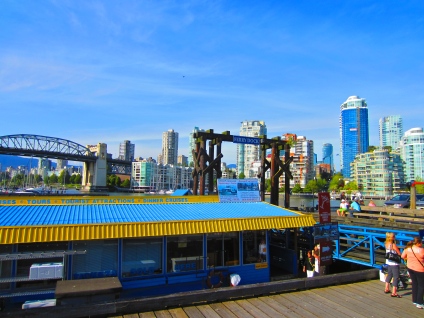